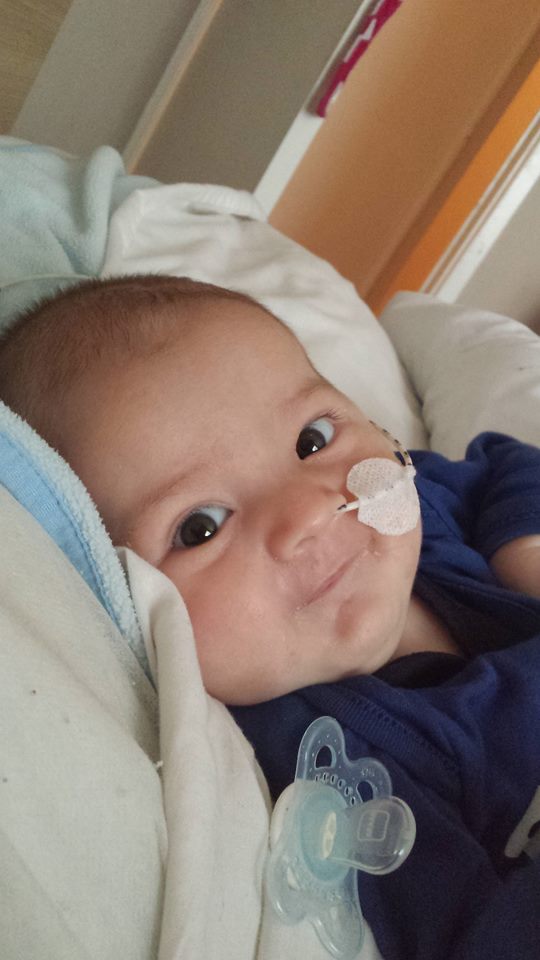 Harry-Anthony Fish was born 27th March 2014.  The next day, as we were getting ready to come home, the midwife said that she'd noticed something wrong with Harry, and that he had no muscle tone.  He was rushed to the NICU, where he stayed for 2 weeks having test after test.
On 10th April 2014 Harry was allowed to go home as an out-patient.  We'd only been home a day when we received a phone call to ask us to go back in, as they had some results back.  We waited all weekend.  We just thought we would be told that Harry need loads of care and a wheelchair. 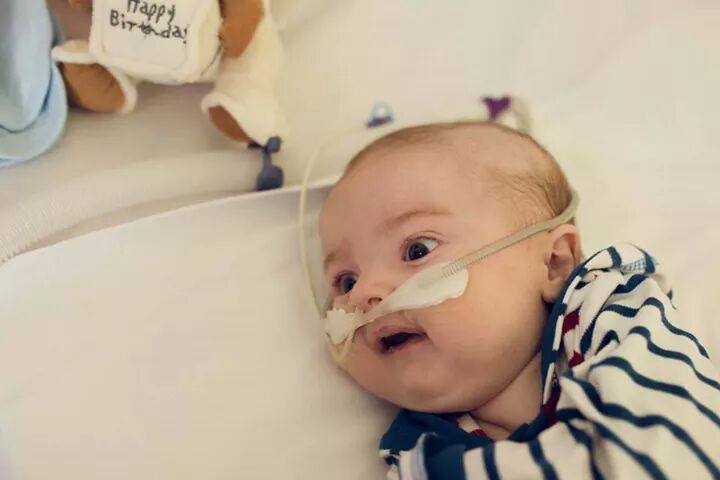 The 14th April came, we went back in and were told the devastating new that Harry had SMA Severe Type 1.  My whole world had come crashing down on me.  There was no cure and there was nothing I could do apart from watch my baby die.
We got home and I knew we had to make the most of the time we had with our precious little baby boy.  He got rushed to hospital when he was 14 weeks old we were told he was really poorly.  The nurses were fantastic.  We had Birthdays, a beach day and even an early Christmas.  I will cherish them memories forever. 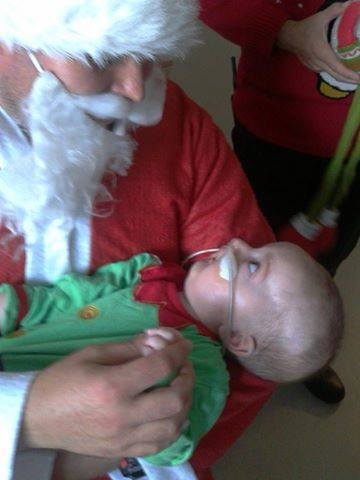 Sadly during the early hours of 16th August Harry woke up and he didn't look at all well. He was tired and his little body was working too hard and he was forgetting how to breath.  So we rang all the family at half past 7 and, in the end, I had to make the hardest decision of my life.  I had to turn off the machine as I held him in my arms.  The Doctor's moved it and we sat there for ages.  We told him it was okay to let go, go be free.  We told him he is very loved and always will be forever.. x